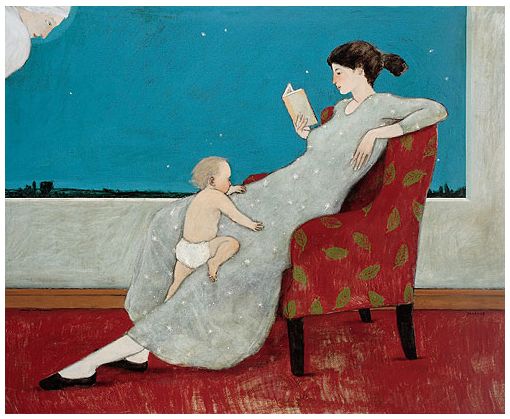 An acquaintance of mine recently told me that staying at home with her children wasn’t for her anymore and she was looking for work. I replied with an, “oh, really” and wasn’t sure what else to say. I didn’t know if she wanted encouragement to keep up the good fight, to defend my own decisions or simply soothe her  conscience, “yes, motherhood is hard, it’s not for everyone.”  After this conversation, I fortuitously  stumbled across this thoughtful article, A Fallacy of Motherhood by Laura Wood, which is worth a read.  Here’s an excerpt:

” No other form of daily work is burdened with such unrealistic expectations and exalted assumptions as the work of motherhood, which is so sentimentalized in our feminist culture. The woman who does not enjoy the company of young children or finds the home lonely and unstructured compared to the workplace may be left thinking she is not meant to be a mother.”

Some common sense on these matters (brought to my attention by Fr.Z): 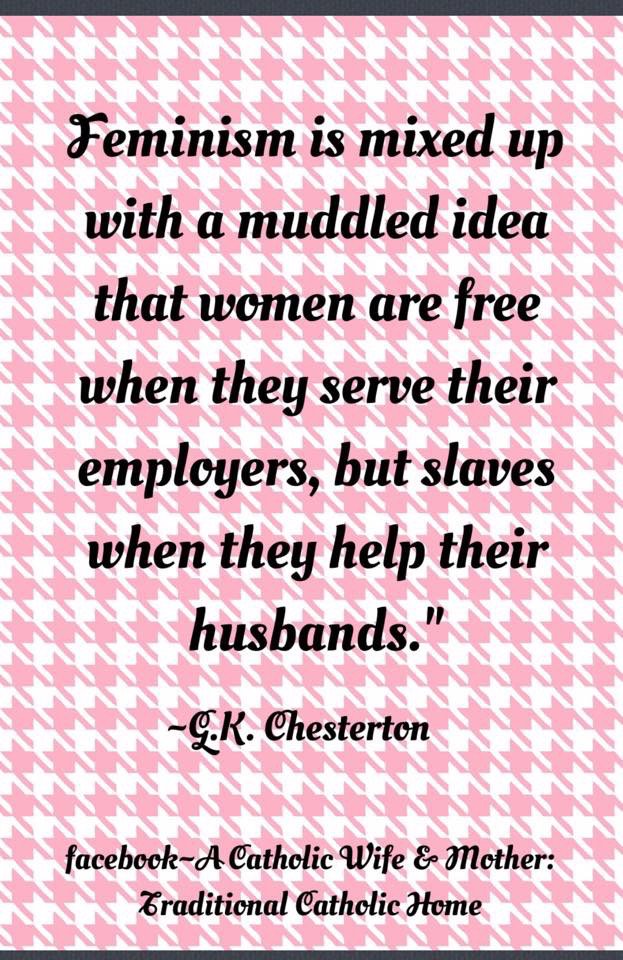 Sad yet telling article: “Mothers Who Regret ever Having Children”

“Younger women are wising up and planning—or, perhaps more accurately, not planning—their families accordingly. Millennials just don’t want children as much as previous generations did”

Some Links to Posts I thought were interesting:

Wifely Submission is Easy: Well,  the principle is simple.

Groundless Fears of Men About Their Daughters:  Ah, a subject my husband and I frequently revisit. We are not opposed to our daughters going to college but we do not take the matter lightly either.

Women and Morality  Women are not little, emotionally driven, amoral faeries that men must repel or appease in order to survive. Women can attain virtue- should attain virtue and like men will have to stand before God and face judgment. Women however, have different duties than men and seem to approach morality differently as well: “I would say not that women are amoral but that their morality is teleological (utilitarian) rather than deontological. . .  women do not generate their own morality internally, but rather, typically, adopt the morality of the crowd. The second point is that putting women in positions of religious authority is obviously liable to lead rapidly to the promotion of moral error. . . Incidentally, studies have shown a truly extraordinary correlation between a father’s religious practices and those his children eventually adopt, and very little correlation with the mother’s.” I found this on pinterest. Many women found it disturbing and were indignant towards the very idea of feeling like a little girl. The comment “eww”  was declared more than once. But I think the quote expresses the feeling a woman gets when a man teases her; she feels like a woman because she is receiving male attention and like a little girl because she is not being taken too seriously. It seems modern women want to be taken all too seriously and are afraid of showing any vulnerability for this sentiment to upset them so much.